Warning: Declaration of WC_Product_Composite::get_price_suffix() should be compatible with WC_Product::get_price_suffix($price = '', $qty = 1) in /home/customer/www/vipercomputer.com/public_html/wp-content/plugins/woocommerce-composite-products/includes/class-wc-product-composite.php on line 666
 3 Must Have Video Games For the 2017 Holiday Season - Viper Computer Systems

3 Must Have Video Games For the 2017 Holiday Season 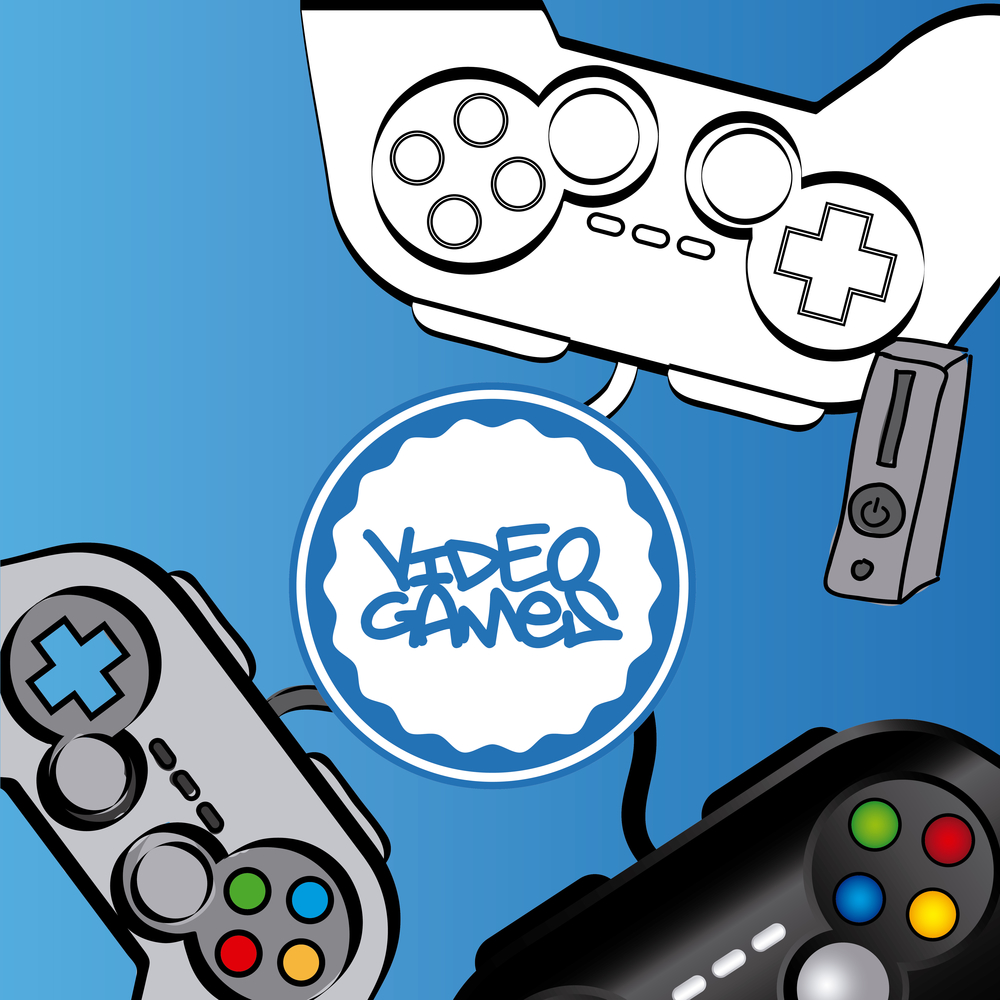 3 Must Have Video Games For the 2017 Holiday Season

With the holidays coming up quick, now is a great time to buy some of the year’s best video games!

Prices are down on both PCs and software, and there are tons of exciting titles available for you to buy! Here’s three must-have video games for the 2017 holiday season.

This is one of the most innovative games we’ve seen. More than just a first person shooter, PUBG is a survival based battle-royale. 100 survivors are let loose on a deserted island full of armor, weapons and other items. Working in squads, duos, or as a solo competitor, players must kill, evade and otherwise outlast the competition. The path to victory is simple – the last one alive wins! PUBG is currently available on Steam Early Access for PC and it will be available on the XBox One console by the end of the year.

One of the most beautifully designed games of the year – you’ve never played a game like Cuphead before. It feels like a throwback to old-school platformers – like Contra or Kid Icarus. The art speaks to a bygone era of hand-drawn cartoons, because the animations are actually hand drawn! Cuphead has been critically acclaimed as one of the most fun video games of 2017. It’s also popular for it’s 19 epic boss fights – and that’s not including sub bosses! The game can be played solo or in co-op mode with a friend. Cuphead is available on Steam for the PC and on XBox One.

One of the most anticipated video game sequels of all time – Destiny II delivers as a premiers first-person shooter. Long time fans will love picking up where the original Destiny storyline left off. New players will be able to quickly catch up and get right into the action. Destiny II features competitive online play in Crucible mode. Challenge other players and put your skills to the test. You can also form a clan with your friends and complete long-form storylines together. Destiny II is available on Blizzard for the PC, XBox One and Playstation 4. Buy Destiny II for any platform here.

Is Your Computer Ready To Play The Holiday’s Hottest Games?

With these, and more, amazing games available, make sure your system is ready to play!

Viper Systems custom builds powerful computers for the serious gamer. We design premium hardware solutions and we don’t overload you with unnecessary software.

Read more about us and check out our blog for other news. If you need a gaming computer or an update to your current machine, visit our shop or contact us today!