Warning: Declaration of WC_Product_Composite::get_price_suffix() should be compatible with WC_Product::get_price_suffix($price = '', $qty = 1) in /home/customer/www/vipercomputer.com/public_html/wp-content/plugins/woocommerce-composite-products/includes/class-wc-product-composite.php on line 666
 PC Games Everyone Should Play - Viper Computer Systems

PC Games Everyone Should Play 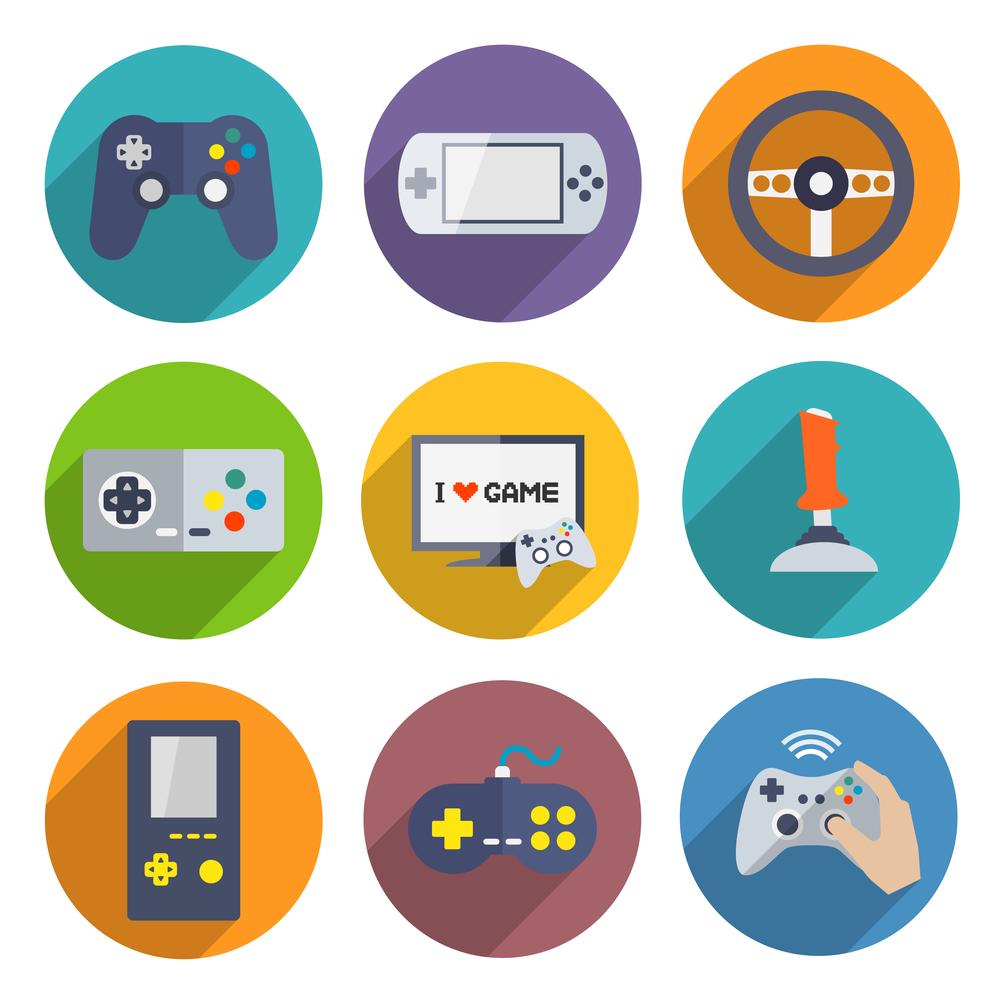 PC Games Everyone Should Play

If you are looking for some new PC games to play, then you need to check out some of these awesome games that everyone should play.

The creator of World of Warcraft, Blizzard, knows how to make a good game. This less well-known product by the same creator is a multiplayer shooter game that has over 25 million players over various platforms. The game’s popularity shows how much it is loved, even though it does not have the same recognition of World of Warcraft. Overwatch constantly gets updated, meaning that the game will always have new and exciting aspects to deliver to its fans.

Overwatch, released in May of 2016, is a multiplayer competitive game that encourages teamwork and is best for people who have not yet found a competitive PC game they like. Overwatch gives the player multiple characters with a variety of traits from which to choose. The wide variety of choices makes it easy to set yourself apart from other characters in the game. The game’s objective is to work together to defend certain spots within a time limit. Overwatch is rated T for Teen.

Rated as one of the best PC Games of 2016 by the editors at TechSpot, The Witcher 3 is a role-playing game that allows you to play as protagonist Geralt of Rivia, who is on a mission to find his adopted daughter. Throughout the game, the player goes on multiple side quests to gain experience and build up the character’s abilities and gear while fighting with weapons and magic.

The Witcher 3 is known for its engaging storyline and beautiful landscape work in the game It also provides a ‘faster and fluid combat’ style. Overall, the game has a 9.3 user score and is rated M due to strong sexual content, blood and gore.

If you are looking for a good PC game to give you the chills, Resident Evil 7 will do just that. Over the years, Resident Evil has changed its mood, shifting from survival-horror to action shooting. But Resident Evil 7 has brought back the terror using a frightening, first-person point-of-view.

The game is similar to others, such as Amnesia and Outlast, in that the new first-person point-of-view view of playing adds a new level of fear. At the start of the game, your player receives an email from his wife who has been missing for three years, which sends the player to Louisiana. Upon arriving, the player’s character, Ethan, gets knocked unconscious and is suddenly in the hands of the creepy Baker family who aren’t nice.  Resident Evil 7 is rated M for blood and gore, intense violence and strong language.

These PC games are all challenging as well as fun to play so if you are a lover of PC gaming, these games will not disappoint.