Warning: Declaration of WC_Product_Composite::get_price_suffix() should be compatible with WC_Product::get_price_suffix($price = '', $qty = 1) in /home/customer/www/vipercomputer.com/public_html/wp-content/plugins/woocommerce-composite-products/includes/class-wc-product-composite.php on line 666
 2017 PC Games: 5 Awesome PC Games To Watch For - Viper Computer Systems 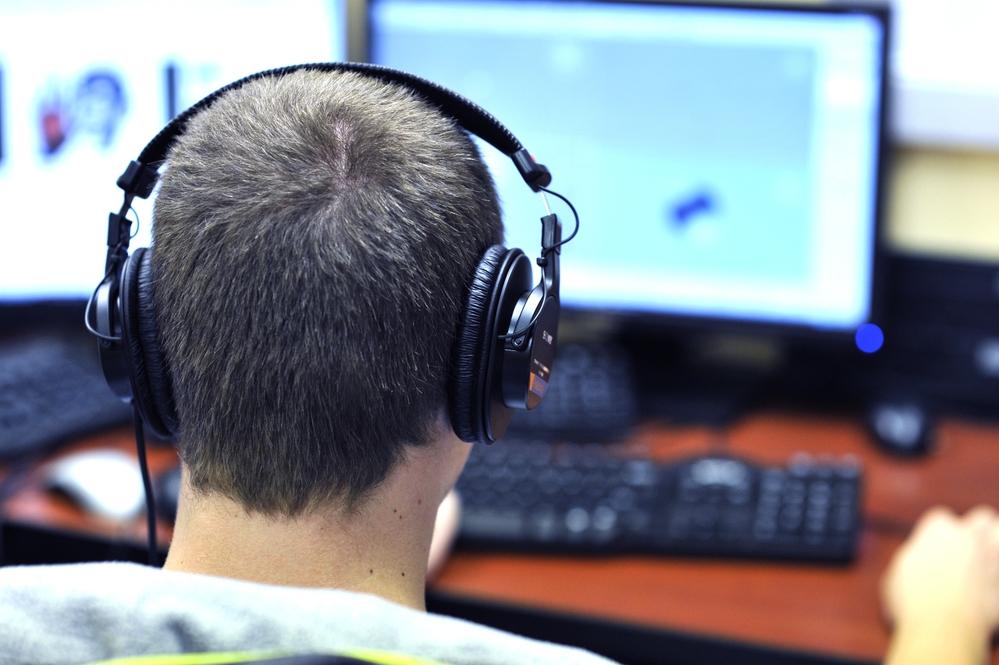 PC games may not get the recognition it deserves with so many different gaming platforms out there; however, PC gaming is still going strong. In fact, many fans have rallied behind PC game developers by helping with Kickstarter programs. And, while not all of the newest games are Kickstarters, the list of pc games coming out in 2017 is impressive. Check out this list of five PC games to check out in 2017:

1. Nier: Automata
Square-Enix’s Playstation masterpiece is now getting a semi-sequel for PC, courtesy of Platinum Games. The game is an action RPG combat game that is described as strange with a unique storyline. The only problem with the PS game is the mediocre combat, which will hopefully be better for the PC game. You can expect this game to come out in early 2017.

2. Divinity: Original Sin 2
One of the Kickstarters on the list is this little gem of a game. The first game had such a tremendous success that a second was inevitable. With even more emphasis on dialogue and story, this game is sure to be interesting. Furthermore, the game has various avenues of dialogue for characters of different races and traits, and theimprovement of the combat system should give players more freedom. This game is set to come out Late 2016 or Late 2017.

3. BattleTech
Another Kickstarter by Harebrained Schemes, this project looks promising with highly detailed designs and scenes for maximum tactical impact. Harebrained designed a system that allows you to create situations where lighter mechs can outmaneuver larger enemies. It is said to be released in May 2017.

4. Mount & Blade 2: Bannerlord
2017 seems to be the year of the sequels. The original version of this game is said to epitomize PC gaming ‘s most vital values: systems-driven gameplay, openness, scale, and self-authored storytelling. The sequel promises these same values with an additional technical upgrade, fire propagation, physics, weapon customization, and other systems that should raise visual fidelity and add tactical depth.

5. Resident Evil VII
Capcom has listened to your demands and has taken the game from action horror back into survival horror with a push into more psychological horror. The graphics are also very detailed. Premiering on January 24, 2017, this game appears to be highly anticipated as Capcom has been influential in forming this genre to what it once was.