Warning: Declaration of WC_Product_Composite::get_price_suffix() should be compatible with WC_Product::get_price_suffix($price = '', $qty = 1) in /home/customer/www/vipercomputer.com/public_html/wp-content/plugins/woocommerce-composite-products/includes/class-wc-product-composite.php on line 666
 Top 5 PC Games Coming This Summer - Viper Computer Systems 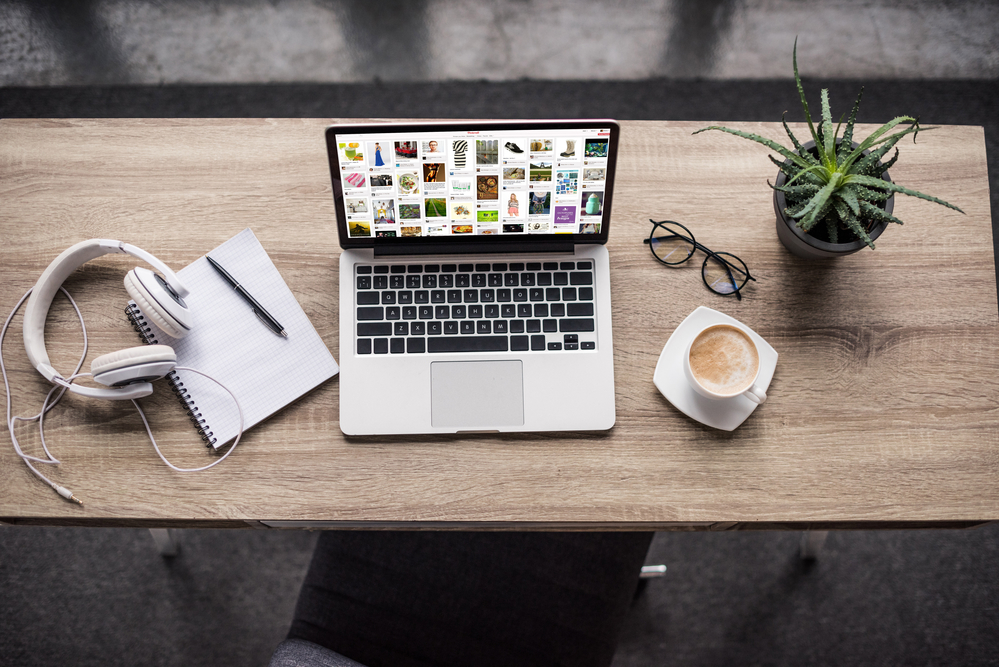 Every summer, the PC Game powers-that-be decide to grant gamers with a plethora of games to explore. Choosing which ones are worth playing can be a little overwhelming, but don’t worry-Viper Systems took the time to explore and review the games coming out in summer of 2018. These are the ones we think are worth a second look this season.

Warhammer 40K Inquisitor: Martyr, Neocore Games, June 2018
The popular RPG returns in Caligari Setting after a delay caused by a mid-May update, and allows you to explore and battle with up to four fellow players.

Street Fighter 30th Anniversary Collection, Digital Eclipse, May 29,2018
Consider this a best-of compilation of the previous 12 Street Fighter games. If you’ve played or liked any of them, you’re sure to enjoy having all condensed into one game. Four streets have online modes.

The Banner Saga 3, Stoic, July 2018
If you’re more in RPG and tactical combat, this is a game for you. The game developers have added more customization options for players to employ, and the composed musical score adds to the atmosphere.

The Crew 2, Ivory Tower, June 2018
The races are back on with a few extra options, allowing players to access boats, planes, and even switch cars mid-race.

There you have it; a condensed view of five games coming out this summer that are worthy of your time. Here at Viper Systems, we know gamer’s tastes are varied and wanted to cover a diverse style of games. No matter what games you’re into, Viper Systems can help you get the perfect system to play them on. If you’re feeling like your gaming platform could use a boost, check out our Viper GSX3, or contact us for a custom build. Built by gamers, for gamers, with upgradable memory and detail to loading speeds, graphics and sounds, Viper Systems is committed to giving gamers the best experience for their buck.