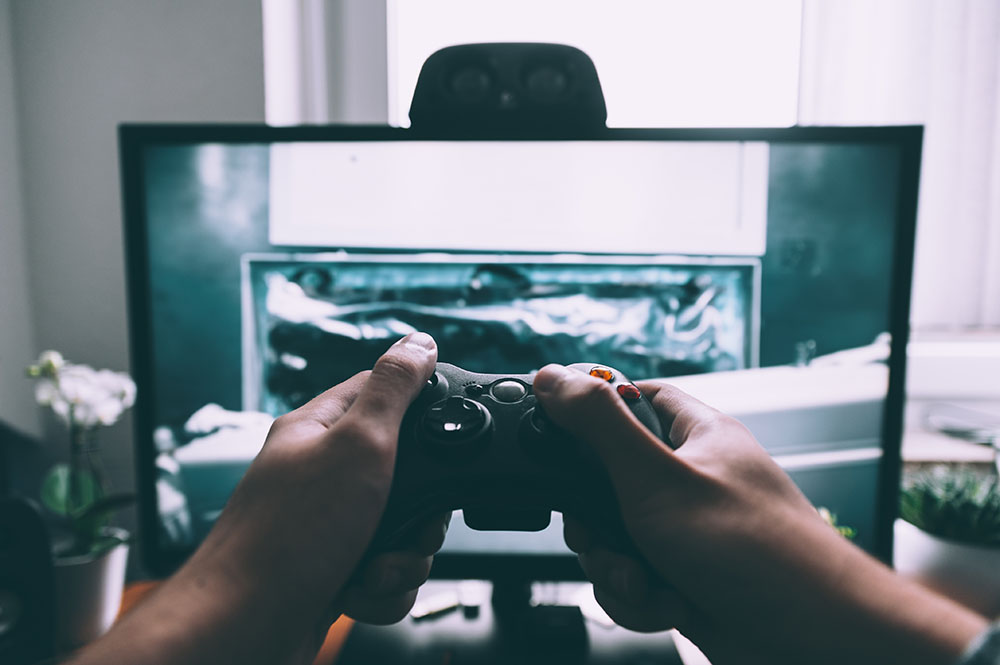 Get your game on with one of the top PC racing games for your home computer. Sit behind the wheel of a slick racer and tackle tracks that challenge your skill and give you the control over multiple maneuvers to become the best racer.

What are the top PC racing games?

This incredibly realistic PC racing game features realistic handling that will make you think you’re really behind the wheel. This rally game gives you a choice of many dirt tracks with slippery and unpredictable terrain that give it an ultra-realistic feel.

Shift 2 has changed the way that you interact with virtual handling – for the better. Take your race car for a spin with the high level specs and dynamic view components that change views based on your track and vantage context.

The real star in this game is the standout depth-of-field that doesn’t feel insincere or over used. This helps you to navigate around close racers and gives you a very natural feel behind the wheel.

This sophisticated arcade racing game is heavily influenced by multiple eras of car and road design to give a unique look and feel to game play and tracks. It’s also got a killer soundtrack.

Try your hand at different cars while you’re racing, which lends an incredibly unique feature to this novel game. Car switching allows you to avoid accidents and mess with other players’ minds so that you can reach the finish line in one piece – and in first.

FI 2016 is an incredibly robust and realistic racing game that lets you actually become a race car driver behind the wheel. Work to keep your stats up and deal with the consequences of failure in a realistic game that rewards or limits you based on your career wins.

Other realistic details, like weather events and minor outfit details make you feel like you’re really on the track with the greats. It’s details like these that really set FI 2016 apart from the PC racing game competition.